ANALGESIA Institute foundation is administered by an Executive Board, chaired by the President of the Foundation and assisted by a Bureau, which currently includes the President, the Treasurer and the Secretary. 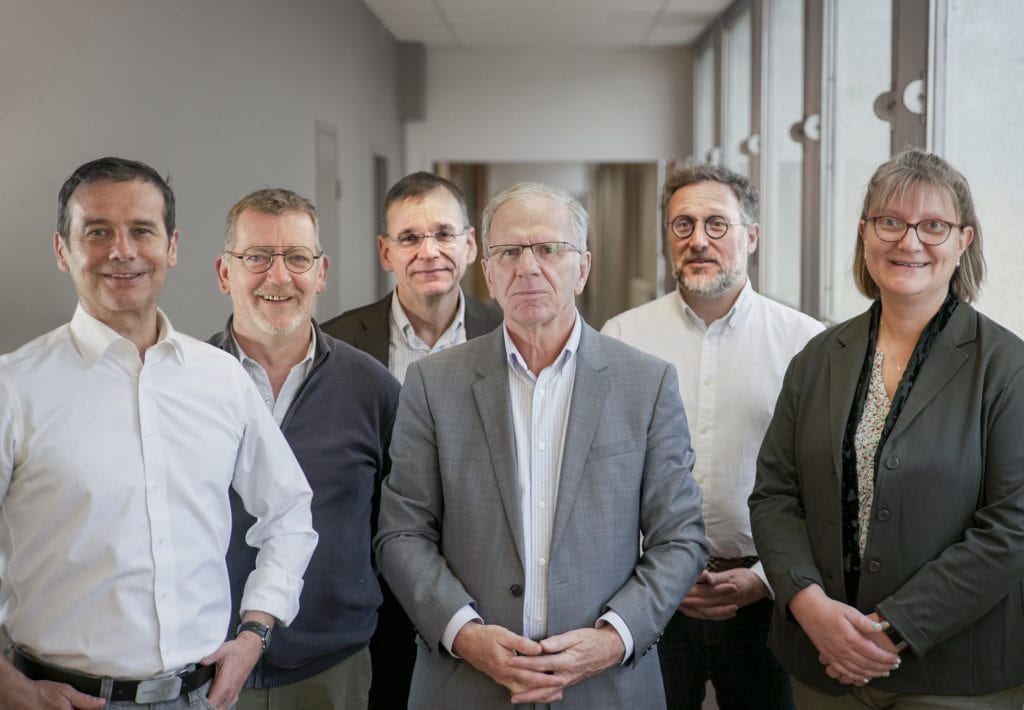 The Scientific Board brings together personalities from outside the foundation, and participates in particular in the evaluation of scientific projects that may be financed by the ANALGESIA Institute.